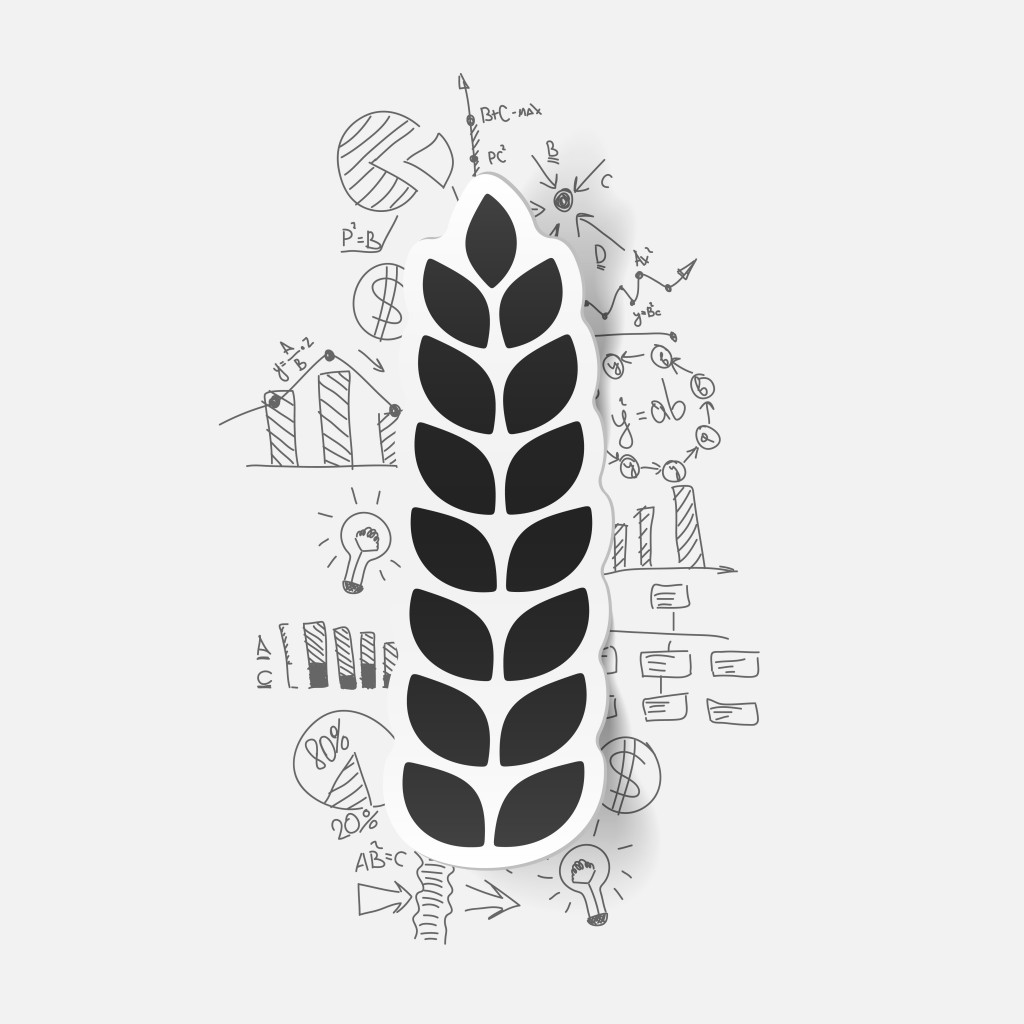 Four years ago, I was hired to conduct nitrogen yield trials. Instead of conducting only flat rate trials like everyone else, we let the grower tell us what he wanted to test. Most of what we discovered through these trials was inconclusive, except for one nitrogen application method, the Ag Leader OptRx.

OptRx crop sensors measure real-time infrared data on your crops’ health and apply nitrogen based on your crops’ specific needs. In the years we’ve used OptRx, it’s consistently performed positively each year, even against the drought of 2012 and the monsoons of 2015.

To get a better picture of the results we’ve achieved throughout the years with OptRx, let’s take a look at the per-acre value OptRx added year-over-year on many replicated plots:

They engineered a Y-Drop that sells for around $900 per row. While it’s seemingly a great solution, their recommendations are based on sparse data points such as rainfall, soil type or zones.

By contrast, the Ag leader OptRx application rate is based on denser data, specifically crop health at the exact time of application.

We conducted a test comparing the Ag Leader OptRx to the 360 Yield Center, and here’s what we found:

All fields had 90# N preplant.

So there you have it, OptRx came out on top in our test based on actual data.

Late season application using OptRx is one area that offers high yield potential and cost savings. I worked with one grower who experimented with late season application using plastic hoses to dribble 28% N on the ground. The cost of the hardware was mere pennies per row. While he did burn some corn leaves, the outcome was well worth it (14 replications all positive).

Here’s a look at the results this grower experienced using OptRx:

About 104 # of Nitrogen was applied earlier in the season, along with manure.

The True Savings of OptRx

With OptRx, you not only save on costs, but you save your valuable time. The OptRx leads to more acres per fill, reducing application time significantly. Let’s assume it takes 15 minutes to fill a 1000 gallon tank. On 500 acres you’d save 13.39 hours using OptRx, which amounts to a full workday per season! If we take the State of Michigan as an example once again, it would save 13.69 years’ worth of 12-hour days with help from OptRx!

All nitrogen releases hydrogen that acidifies the soil. Every pound of 28% nitrogen requires 4 lbs. of lime to displace the hydrogen and raise the ph. On a 500 acre corn field OptRx would save 30 tons of lime per year. Using OptRx, the State of Michigan would save 134,400 tons of lime!

Since we just finished talking about nitrogen and lime savings, think about all of those truckloads of both nitrogen and lime that are unnecessarily shipped each year. Without these shipments, we’ve eliminated the associated fuel, time, and equipment wear. As an added bonus, reducing the consumption of nitrogen may even bring the price down. Last but certainly not least, the reduction of nitrogen consumption means less nitrates in our streams, lakes and drinking water.

Ready to reduce N costs and save time with Ag Leader’s OptRx?